Cities around the world are becoming increasingly sensor-ridden, with various forms of cameras and scanners measuring our every move. Data extraction strategies that monitor the bodies of ‘user-citizens’ include facial recognition techniques in digital advertising screens and vein pattern scans as a transaction method in supermarkets. The public sphere is now a digitized sandbox for novel data methods, yet governments and corporations usually do not allow full access to their collected data. As such, the public find themselves in situations where they are essentially lucrative testing subjects in smart cities. These cities are becoming infrastructural entities that function like a metaphorical ‘black box’ when it comes to data transparency. This collection of digitally manipulated photographs is an exploration of the (aesthetic) possibilities of deflecting this development, returning the body to a state of relative anonymity: an illegible black box for the sensors themselves. 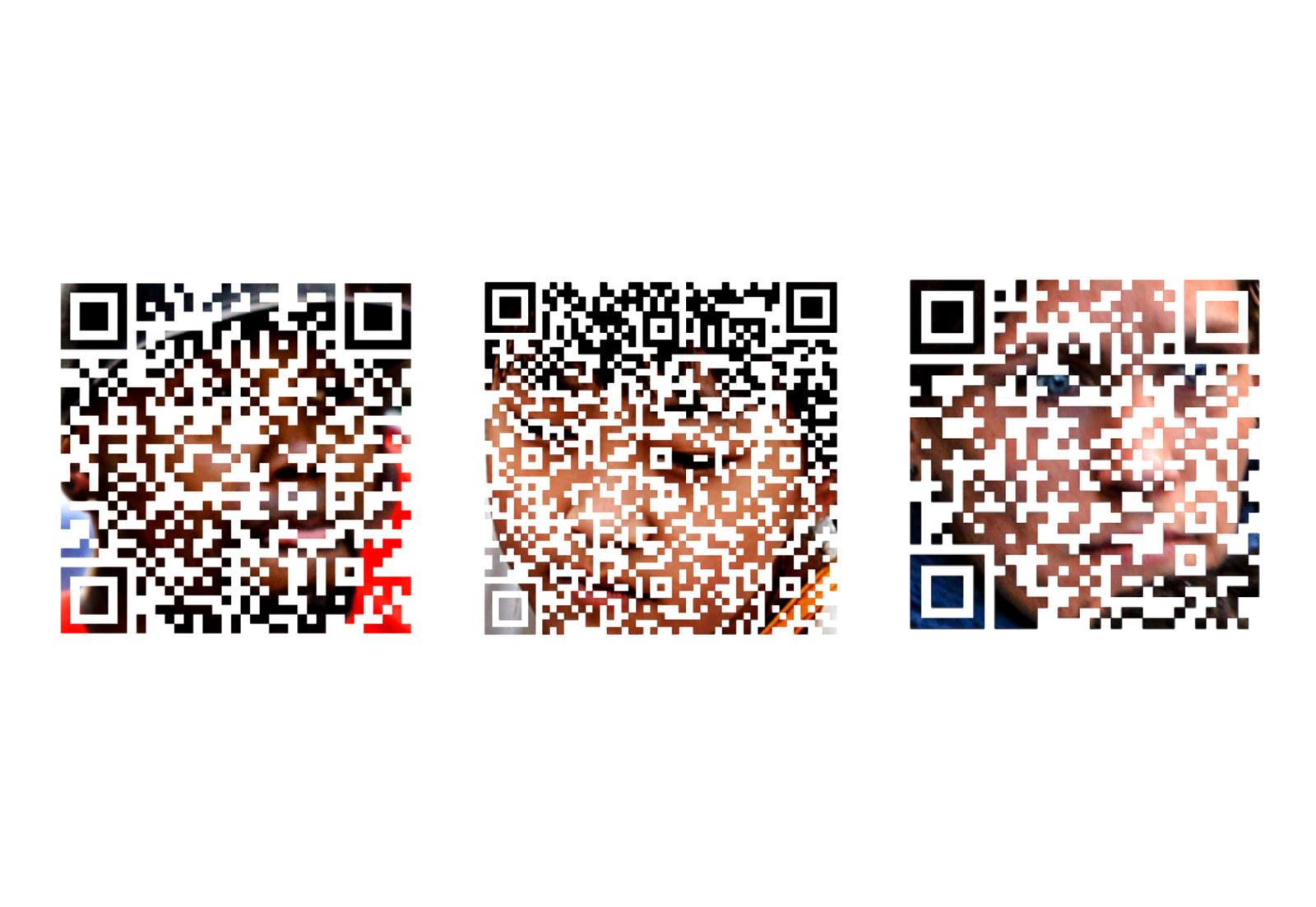 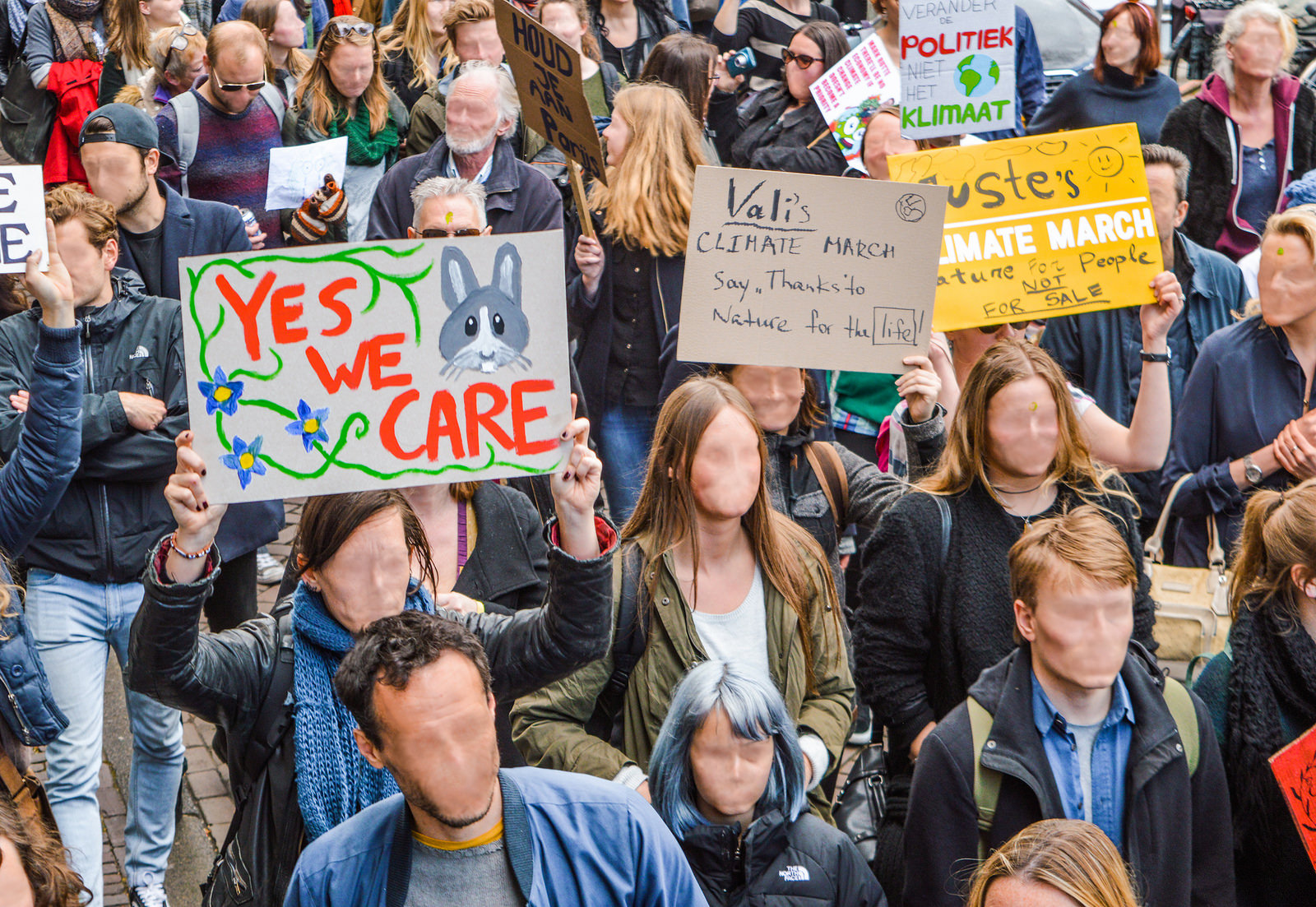 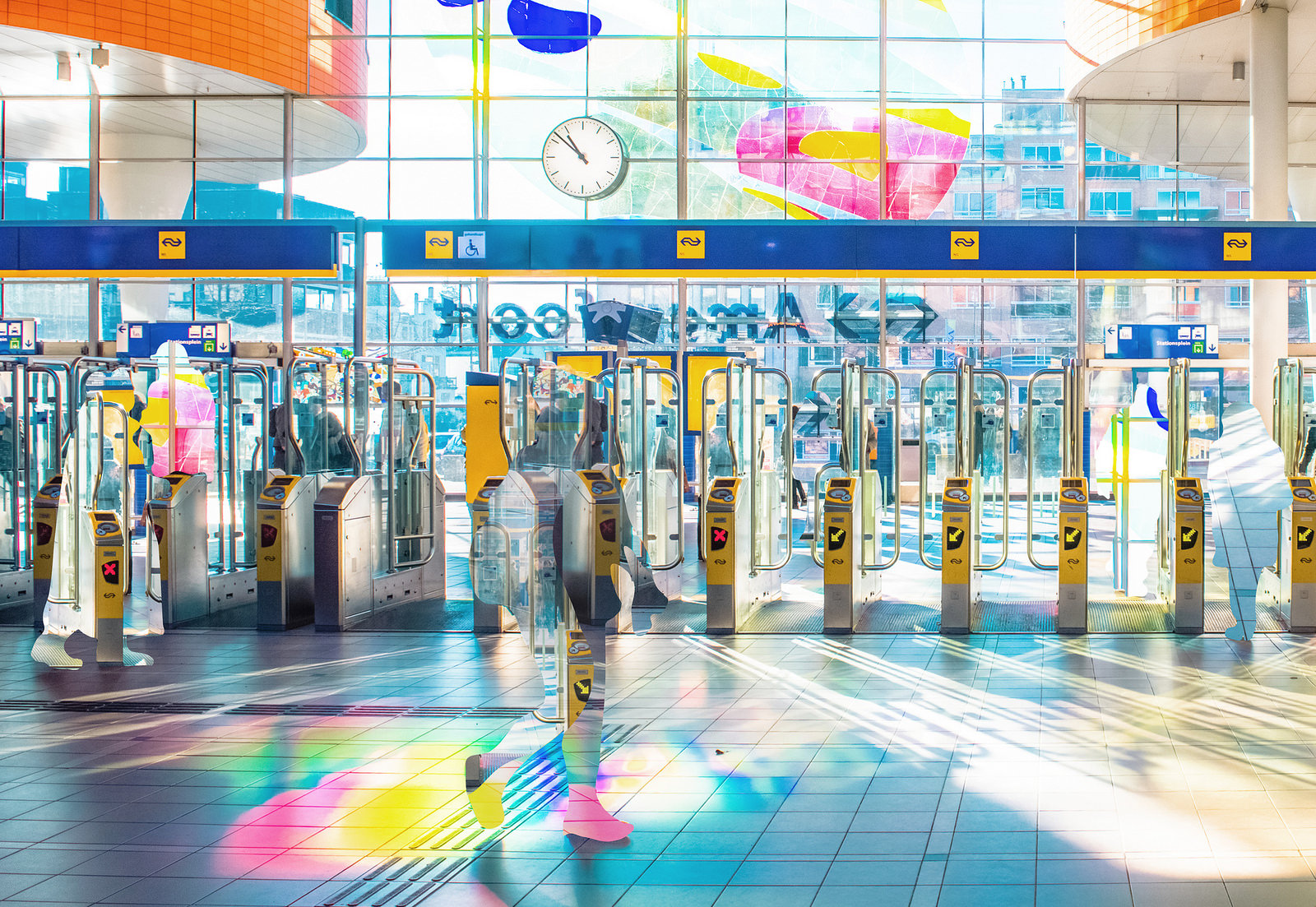 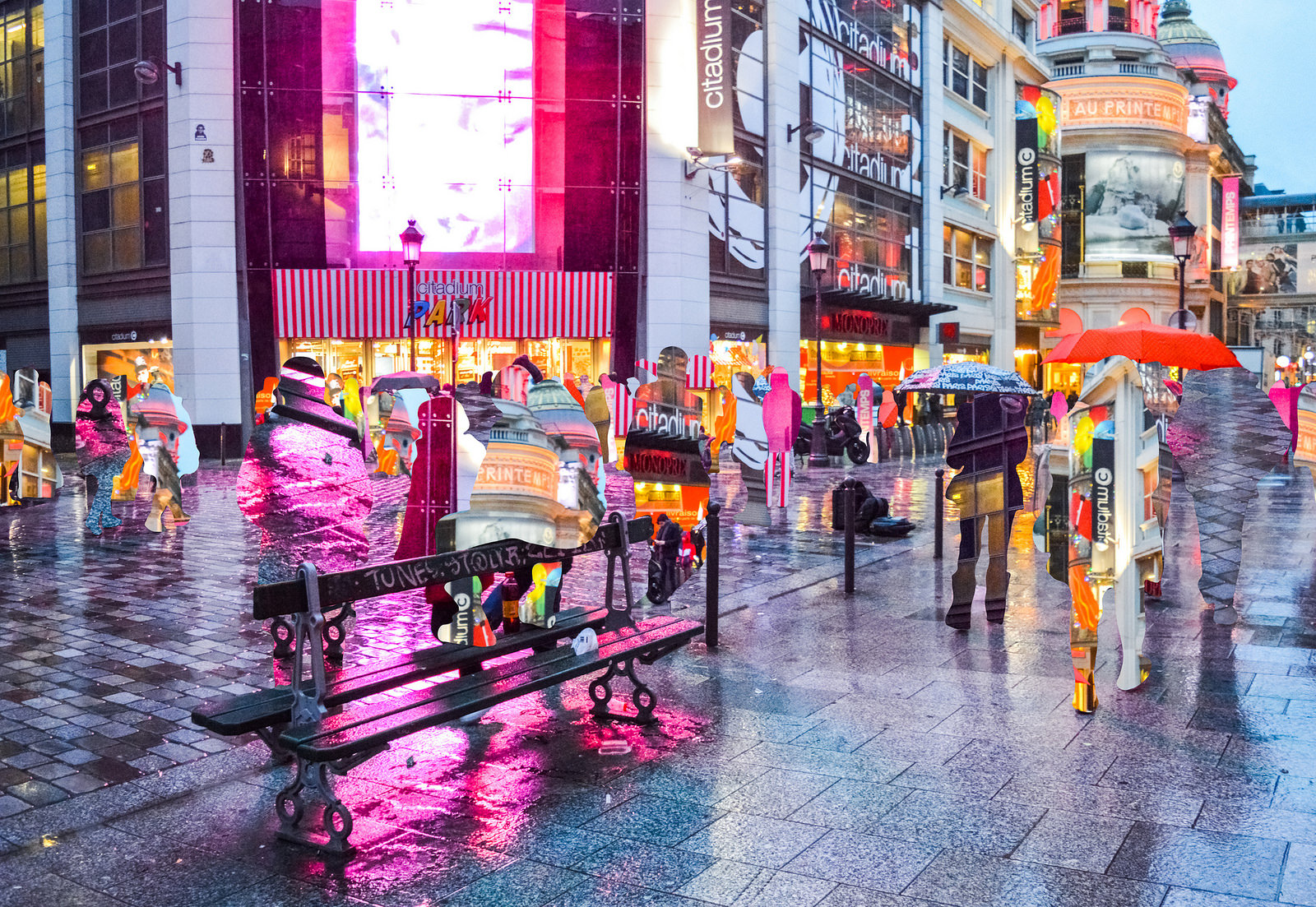 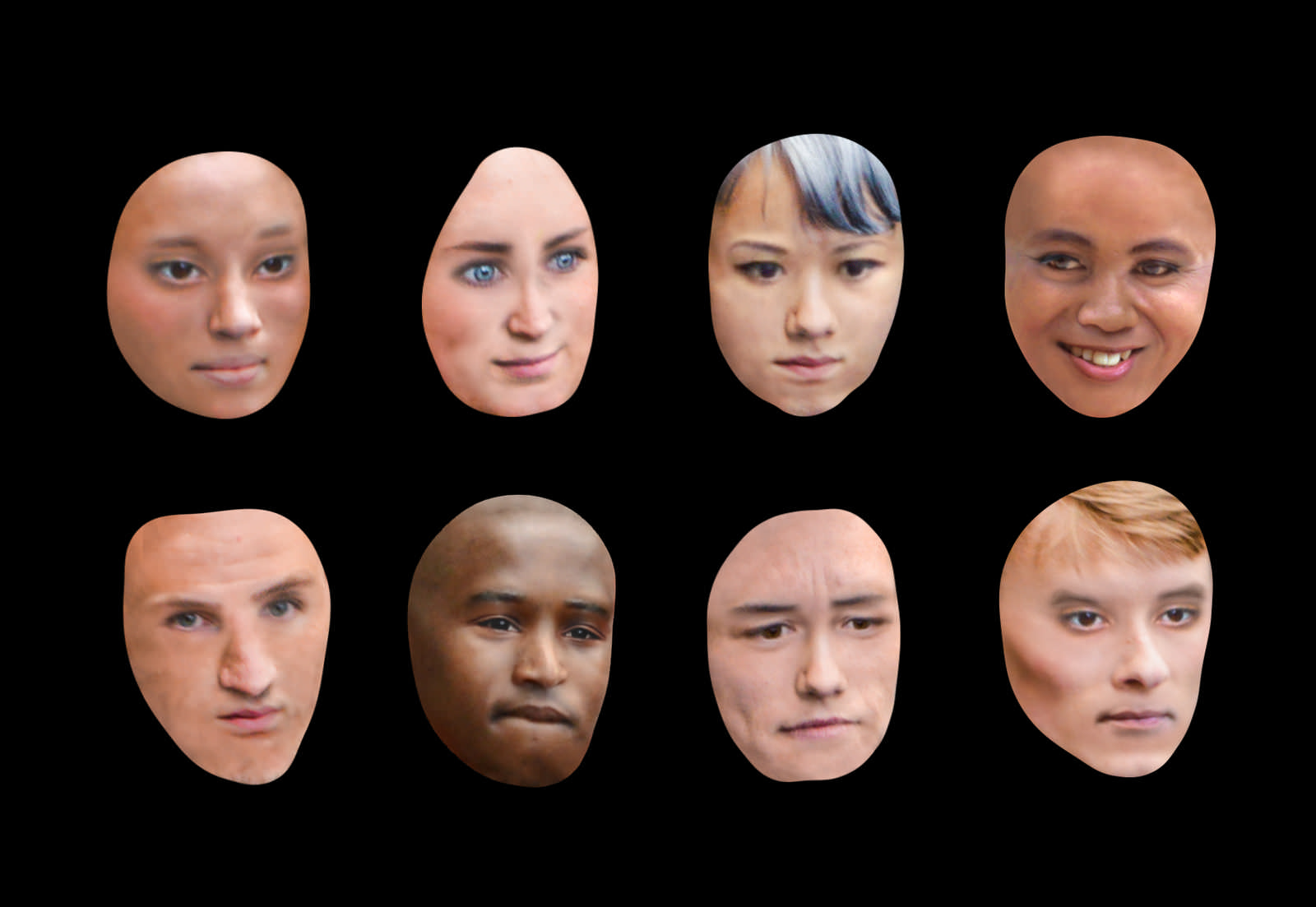